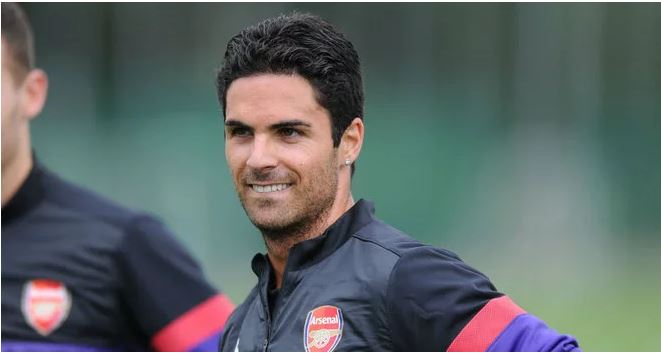 Mikel Arteta, of Arsenal finally reveals he had reservations over taking the job after former manager Arsene Wenger’s exit.

Wenger left the Premier League club in 2018 after almost 22 years in charge.

Arteta was heavily linked with the job after Wenger’s departure, but Unai Emery was eventually appointed.

The 40-year-old has now said Wenger’s legacy made him think twice before accepting the role in December 2019.

“It was close [in 2018], but things happen for a reason and probably it was too soon. There are people who made the decisions and they made a different decision.

“But, again, they signed another exceptional coach [Emery] that again is showing in Villarreal how good he was. 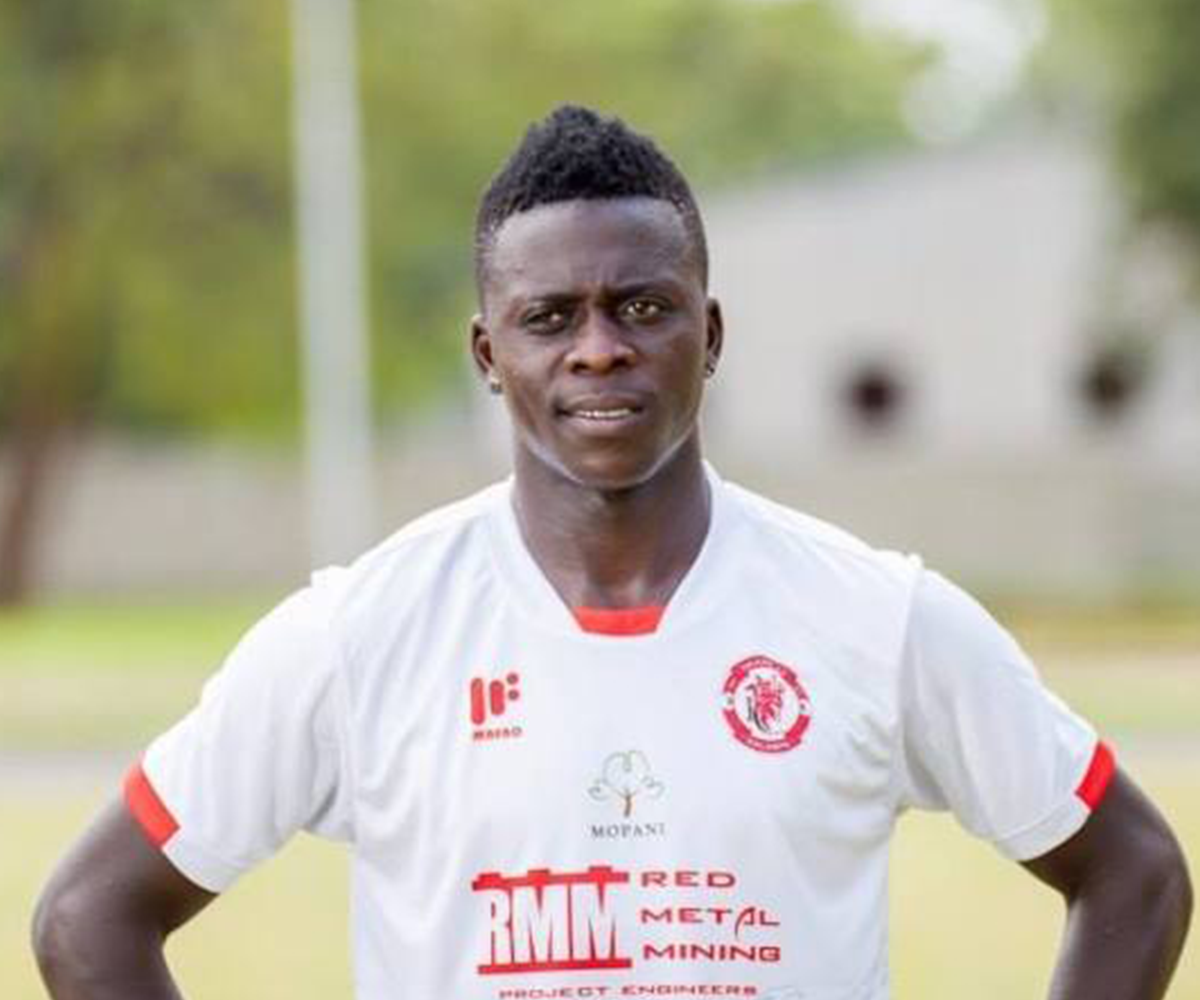 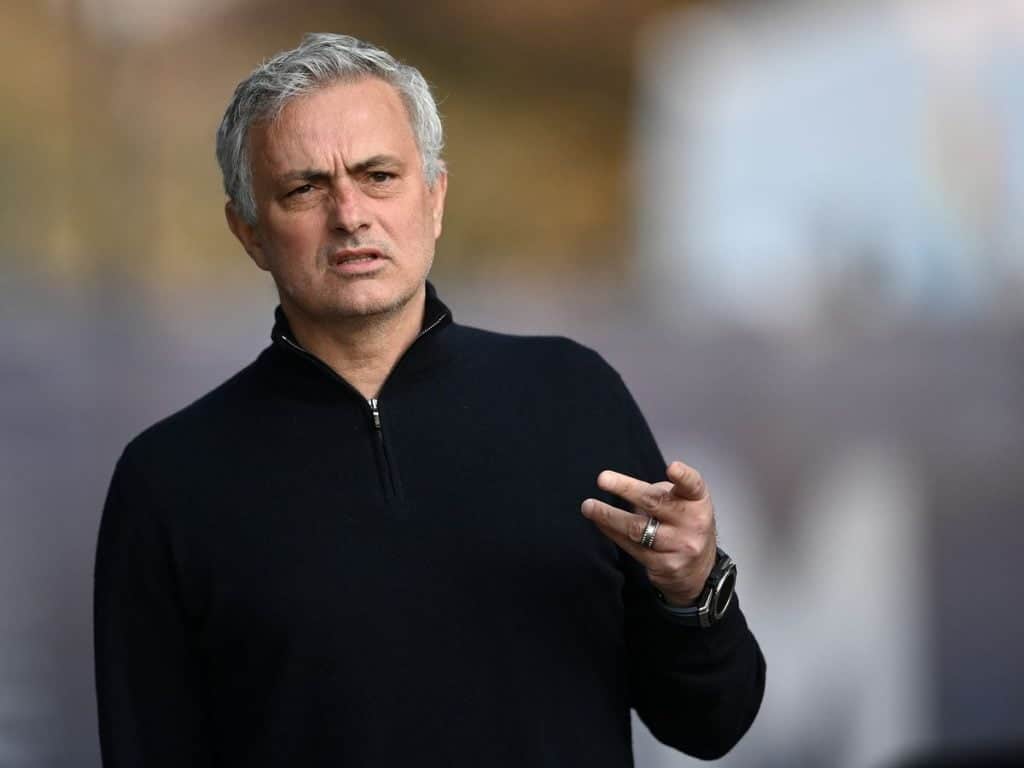 Jurgen Klopp Is The Best Manager In The World – Tuchel