Zambian woman of God Naise Nkhata alias Prophetess Naise has accused Zambian men of God of wanting have s3x with her.

In a video she shared on Facebook, Prophetess Naise narrated that in the pick of her career as a prophetess she faced a number of setbacks from men of God.

According to her, each time she approached men of God for mentorship, there were two things involved, either they use her or wanting to sleep with her. Narrating her ordeal, Prophetess Naise said despite knowing that she is anointed, the men of God wanted to taste her fruit. 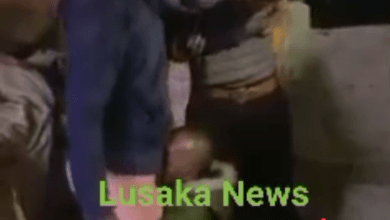 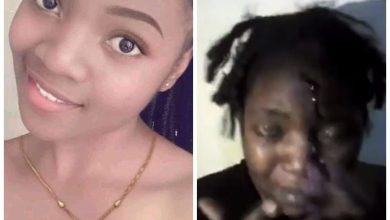 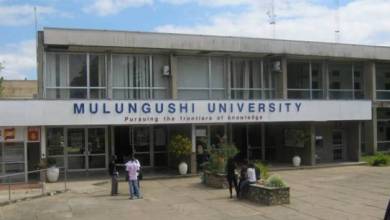 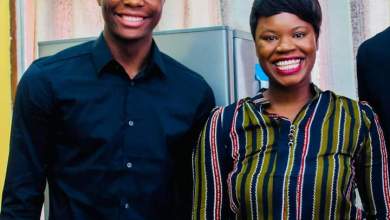