Twitter Confirms It Is Working On An Edit Button.

Twitter as confirmed to be working on an edit button. This button will be able to allow users to edit or change twits after they have been posted.

This info was dropped just after new board member, Tesla boss Elon Musk, when he asked his followers through a Twitter poll whether they wanted the feature.

Also Check Prophecy for ZAMBIA – ECL must not be arrested.

Many of the twitter users have asked for the edit button  but there are concerns about how to execute it, But following the response from twitter, they said, they  would start testing the idea in the coming months.

The social media firm’s communications team tweeted: “Now that everyone is asking… yes, we’ve been working on an edit feature since last year! 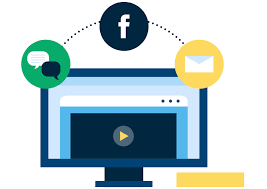