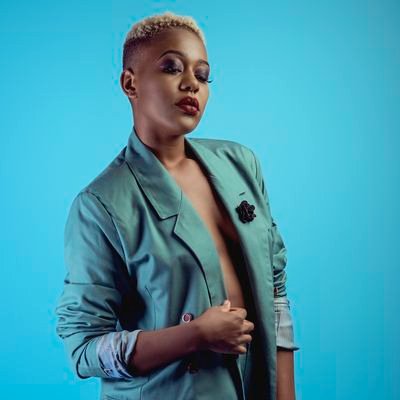 Their is a rumor going on around the internet, that the Nexus Music Entertainment signed vocal goddess Towela Kaira, is planning on dropping a new jam which will feature South African artist Musa Keys this single is said to be dropped next week.

This news became more relevant when Edna The People’s Bae aired the information about the collaboration when she was interviewing South African rapper Nasty C.