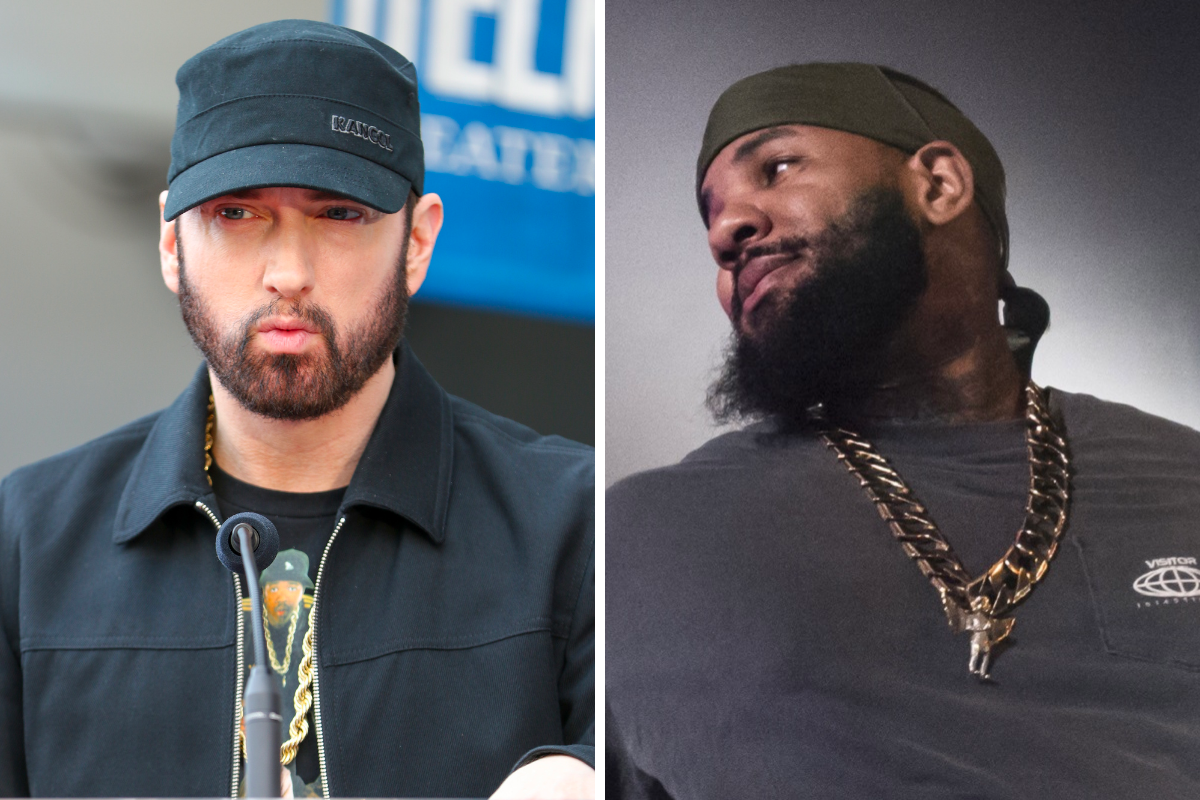 The Game’s Sister Gives Insight On Her Brother’s Motivation to Diss Eminem, it turned out that B.F.L.Y is a rapper herself, so her assessment of the reason behind The Game’s campaign against Eminem is both professional and familial.

The Queen of Compton shared it on the Hip Hop XXIV podcast commenting on the rumoured diss track The Game is allegedly recorded to shot at Marshall. So, why? That’s what she thinks:

Is money involved? I just look at it differently. I think people will do lots of things when money is involved and to get the internet rah-rah for. To me, it’s kind of when 50 Cent said he would not rap anymore if Kanye outsold albums, and they put out the albums on the same day. 50 Cent still puts out music, he’s still putting out shows. I think a lot of times, things have another agenda behind them that we don’t even see. It’s family, though. I like to root for my own family. But I will say this: I have seen via the footage, I have seen Eminem lose a rap battle to a person that I know. His name is Otherwize, a very talented lyricist. He lost a battle to him. It’s not talked about a lot. So at the end of the day, when you put your mind to anything, you can do whatever you want. Sometimes I look at this music as a competition with yourself. Sometimes we say I’m better than everybody, and that will probably put a fire under your ass to own up to them words. Or not, and it’s just going to be another talked about situation, which is still going to revenue money. For me, if you ain’t making money, it makes no sense, like DJ Quik said.

Info in the video below.