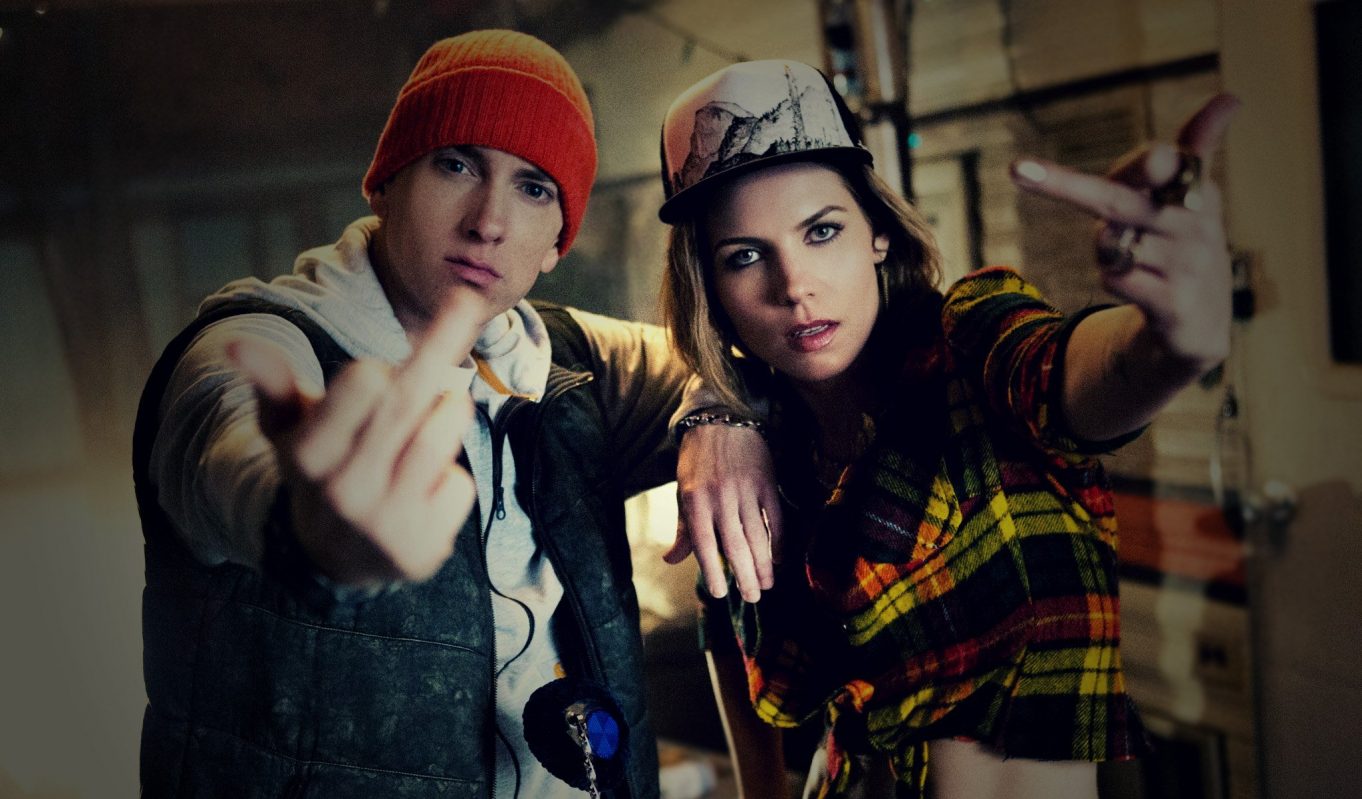 Skylar leaves Eminem’s fans guessing after she teases new collaboration. In anticipation of Skylar’s new album fans are actually looking and searching for hints, and the singer his happy to leave some, she posted her cat with a photo of her and Eminem and with a caption, New song featuring Ashley dropping soon.

She added a crying laughing emoji but this was not enough to show that this was a joke, but the main reason is because their was a photo of Skylar and Eminem.  This photo inspired more speculations than Skylar probably expected, as many fans now expect another Eminem feature on Skylar’s new album.