Zambia’s talented male vocalist Neo Slayer, was recently arrested by the kabanana police for Blackmailing a woman from kabanana, this happened on Monday evening.

The Kabanana police were made to believe that the named woman of Kabana compound had a conversation with Neo Slayer Zambia via his Facebook page that resulted into the named woman sending her nudes to him.

Neo Slayer Zambia was released after thorough investigations that confirmed that the named woman wasn’t dealing with Neo but his impersonators. 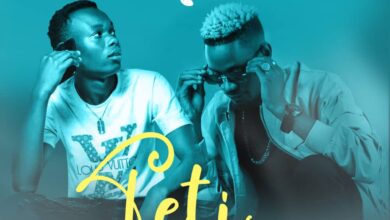 Neo Slayer – Back To The Sender (Official Music Video)