Muzo recently dropped his second single off his forthcoming album titled The Recovery and the title of the song is Purpose in which he made the efforts of hiring the services of Zambian talented musical rap act Jae Cash who came in with some really powerful vibes.

Muzo aka alphonso his actually regaining his reputation back cause his latest single numbered Purpose as managed to scoop 37K Views in just 7 hours on YouTube. 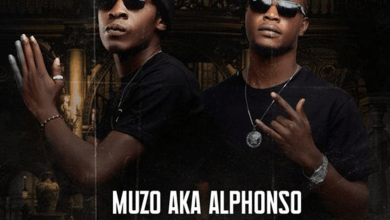 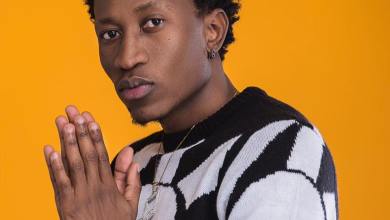 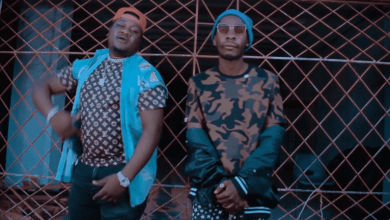