A man from Ratanda near Heidelberg in Gauteng who allegedly poisoned four of his five children, kll**ng three of them, has d**d.

Colonel Brenda Muridili on Sunday confirmed that the 39-year-old man had died on Friday. He had been in hospital since last month when he was found unconscious at his home, allegedly after he had tried to take his own life. His family said at the time he tried to take his life by drinking pills, stabbing his hands and thighs and attempting to slit his throat.

Several hours earlier, the man had reportedly given his children energy drinks which were believed to have been laced with rat poison. Two of children d**d at school, a third d**d on the way to hospital, while a fourth was admitted in hospital in a serious condition. A fifth sibling had reportedly refused the drink.

The man was believed to have also given the pois**nous substance to the family dog, which was found dead. Speaking to the media after the incident, the family said the man claimed to have told a relative that ‘he had no idea what had come over him’.

“There is a relative who went to see him at the hospital and she came back with a report saying they had been able to treat him and he is now speaking. She said he says he is extremely sorry, he has no idea what happened. He says he has no idea what came over him,” the family told the media.

The man had been in hospital under police guard. He had been due to face murder and attempted murder charges.

The children, all boys, have since been buried. 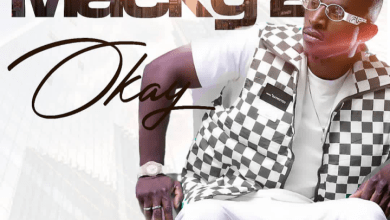 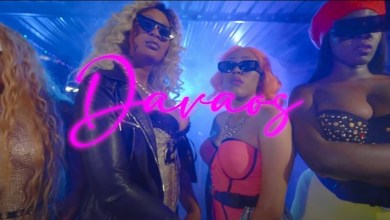 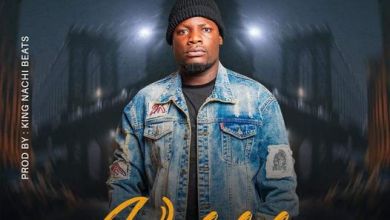