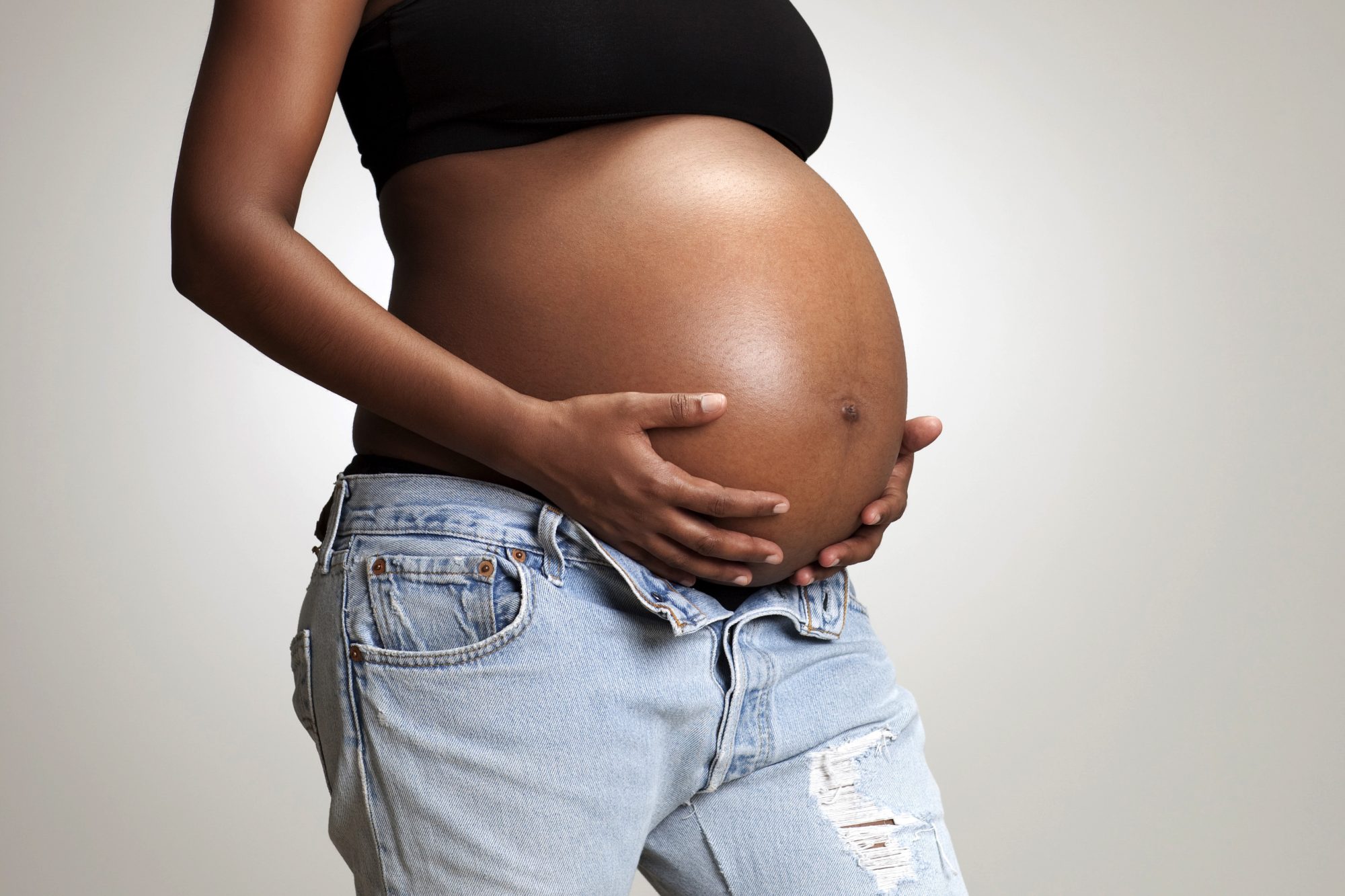 A 16-year-old girl of Chongwe has been Impregnated by her own biological father aged 46 and after the man allegedly defiled the Daughter he went on the run.

The mother said, the defiled girl is 16-years-old but according to police spokesperson Rae Hamoonga, who confirmed the incident, said the girl is 18 years.

“We received this report. The child got pregnant and the school authorities summoned her mother but she could not disclose and later on the victim was taken to a pastor, where she confessed that her father was sleeping with her and she was taken to one-stop centre,” he said.

Mr Hamoonga said when the girl’s father, Gerald Longa, got wind of it, he ran away.
He said the victim was taken to a home of safety and that the police were investigating the matter.

According to members of the public and teachers at a named school in Chongwe, the victim’s mother, Bridget Namateta, was aware about the ordeal but allegedly decided to conceal the offence because the suspect was the sole provider of the family….