22-YEAR – OLD man of Solwezi has been charged and arrested for incest after he allegedly had sxx with his step sister.

The incident happened on June 14, at around  01:00 hours at Island compound in Solwezi.

In a statement,  police spokesperson Rae Hamoonga said the matter was reported at Kyawama police station by the victim aged 16 years of the same address.

He said the victim narrated to officers that she was raped by her elder step brother Timothy Shaloba aged 22 of the same abode who caused her to sustain neck ache, bruised neck and swollen left eye.

“Brief facts of the matter are that the victim was in the house sleeping alone when her parents her biological mother and step father had gone to the farm to harvest maize. In the early hours of 14th June, 2022 at around 01:00 hours, the accused person who is a Step Brother to the victim whilst drunk , left his house, went to the main house where the victim was sleeping and knocked at the door,” he said.

“She woke up and noticed that it was her brother who had come and opened the door. Immediately she opened the door, the accused started demanding for sex from her sister but she refused. It was at this time when the accused forced the victim and had sex with her,” Mr Hamoonga said.

He said the victim sneaked out of the house and went to inform the neighbours who rushed to the scene and later escorted her to report the matter at the police station.

Mr Hamoonga said police rushed to the scene and apprehended the suspect, who is currently detained in custody and will appear in court soon. 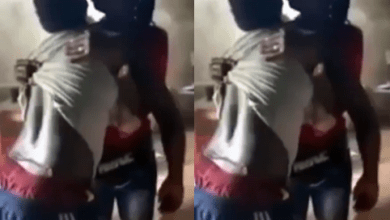 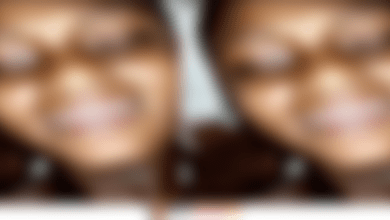 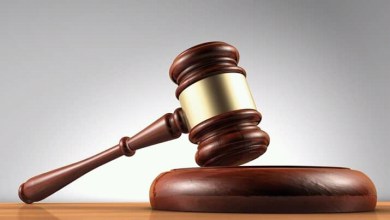 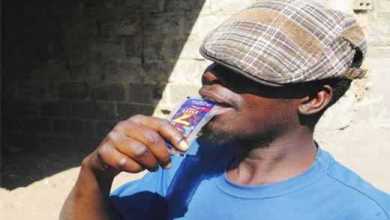