Dr. Dre puts together an unforgettable celebration of hip hop culture, this helped everyone find something to relate to.

Kanye West, was most impressed by 50 cent, after he recreated his  iconic “In Da Club” video when he entered the set hanging from the ceiling.

Busta Rhymes was also watching the show from up high, and according to his post on twitter, showed that he enjoyed it all. captioned his post on twitter “THE MOMENT OF TRUTH!! @drdre @SnoopDogg @Eminem @maryjblige @kendricklamar @50cent“ added some cool imojis

LeBron James was dancing the all time.

Bron was going off at the halftime show 😂 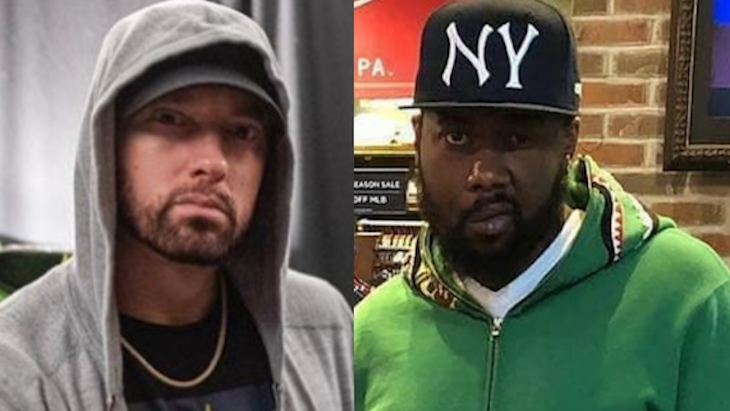 Conway the Machine Values Approval from Eminem Higher Than Money 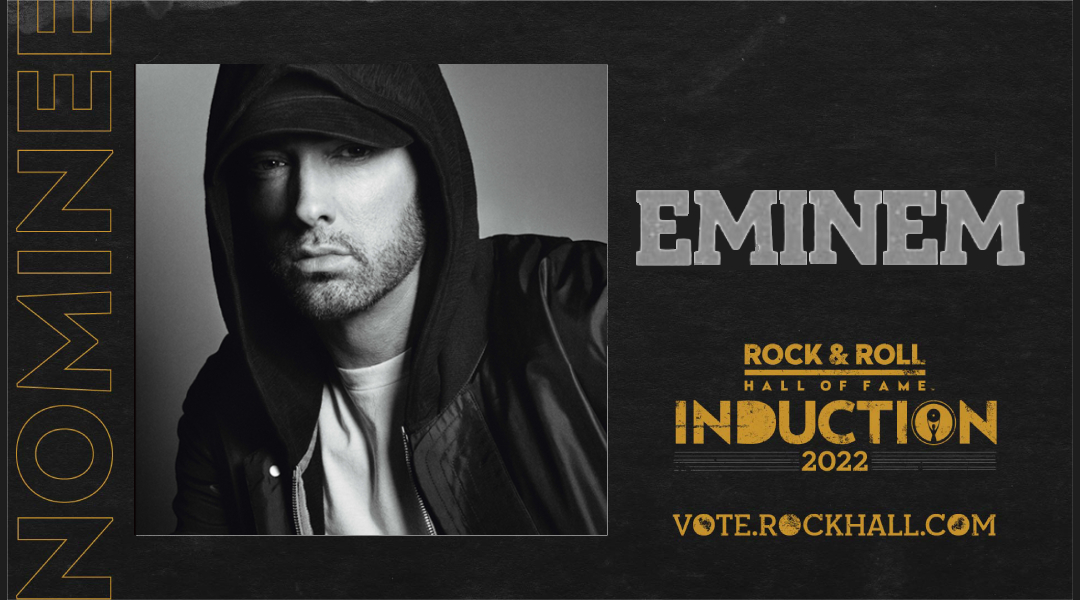 Eminem Remains No.1 on Hall of Fame Ballot 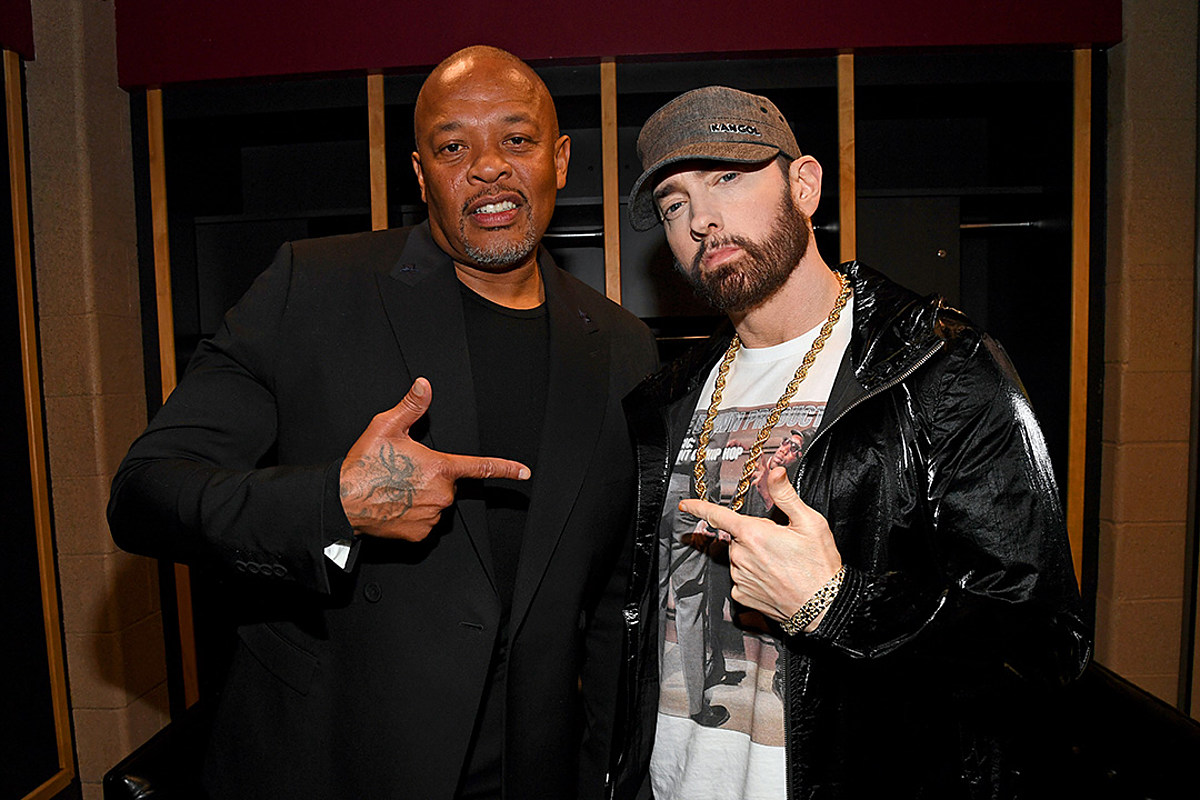 Eminem and Dr. Dre Aims On  Returning to Billboard Top 10