The song titled Dodo by Jae Cash which will feature  Johnel music is set to drop later this Wednesday the 22nd June, 2022.

Click to listen to the short version for this song titled Dodo. 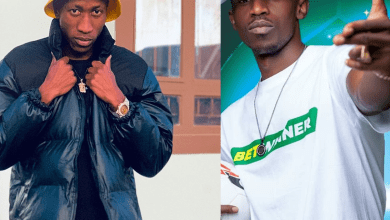 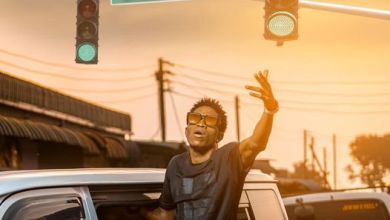 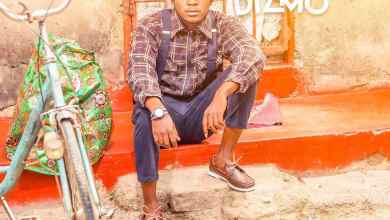