Off the Chawama John Howard album, Jae Cash comes forth with the visuals for his recent single captioned Dodo which featured talented singer Johnel, this song is a master piece you don’t wanna miss out on this vibe. The audio for this song was dropped last year 2021 December but the video was just released today Wednesday, 22 June 2022.

And also the song titled Dodo happens to be the 14th track taken of the Chawama John Howard album which consists of 16 well produced tracks. 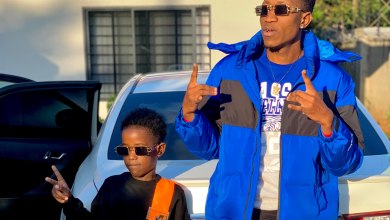 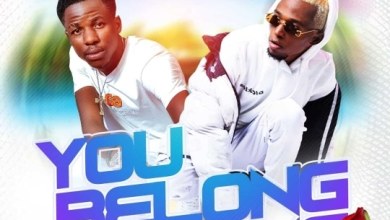 VF Cent Ft. Yo Maps – You belong to me 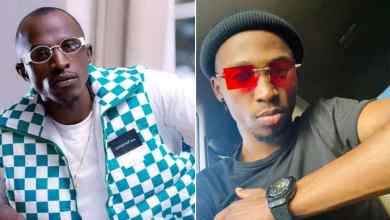 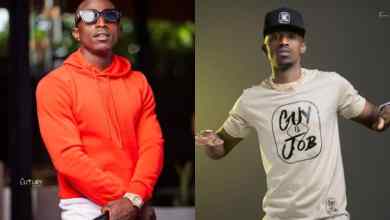