“I Will Drop My Album When The Hype Is Right.” Says Willz Mr Nyopole.

Willz Mr Nyopole is a Zambian singer as well as a rapper, who recently to it to his official Facebook page where he said “He will drop his album when the hype is right”. Willz his signed under Kaladanya Music Promotion and recently dropped a banger which featured Chanda Na Kay titled  “Ifi Nefi.”. 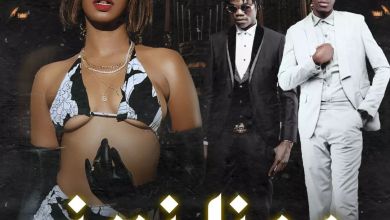 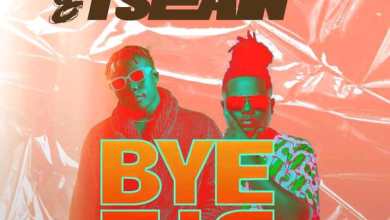 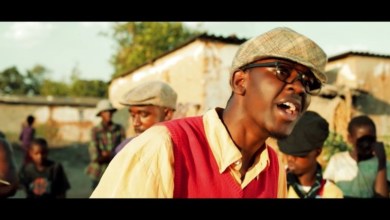 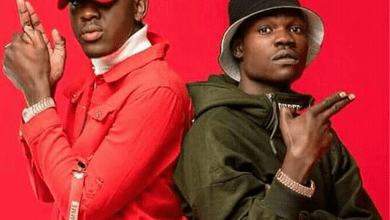