Dizmo released his new body of work captioned Ghetto 2 Mayadi, and his fans have been reacting to this work of art in many ways. The album was just released about a few days ago and it as already climbed the to 5th place as best selling album on MVESESANI overtaking Chef 187’s Bon Appetit Deluxe in the process.

Check below how the fans are reacting. 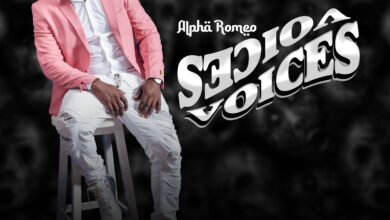 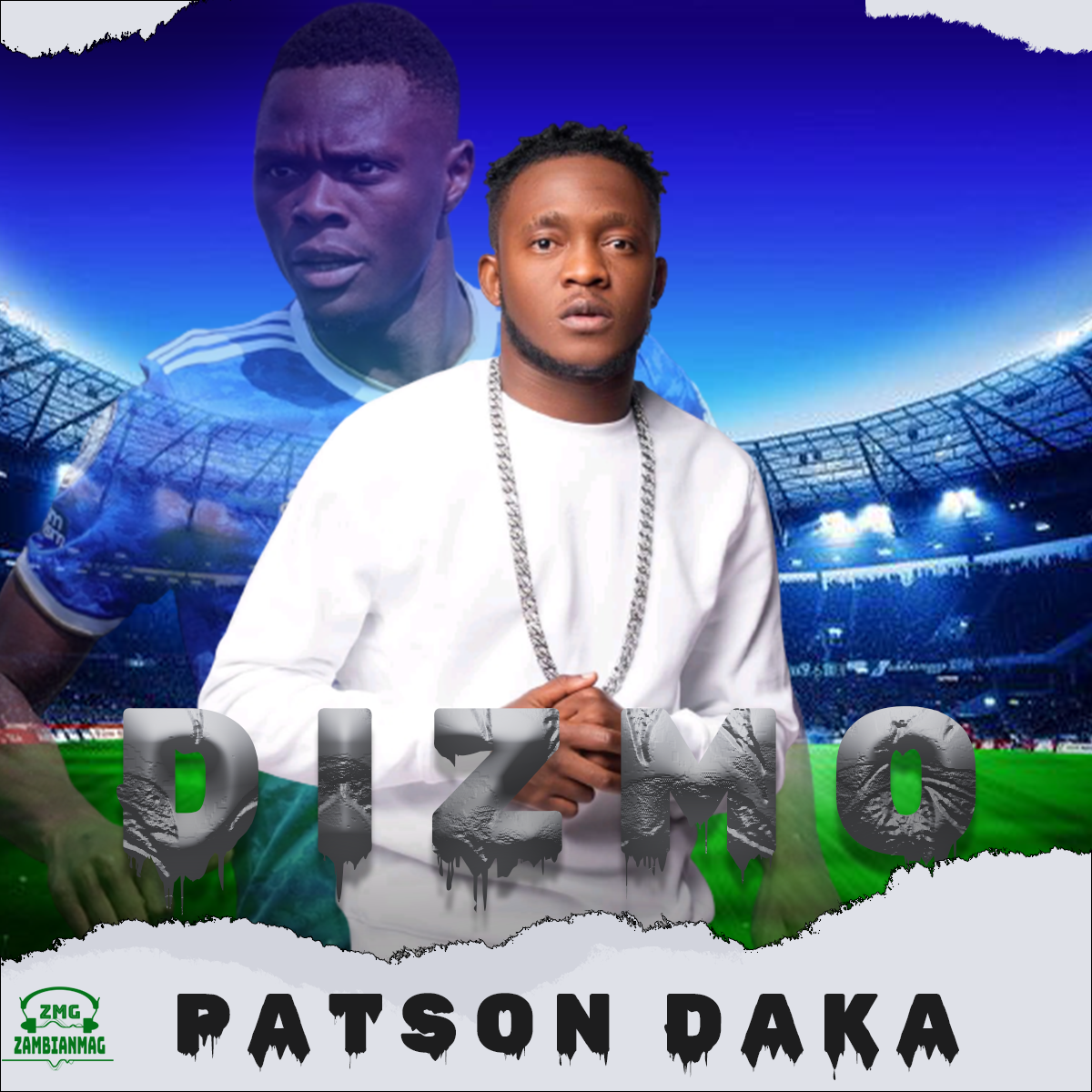 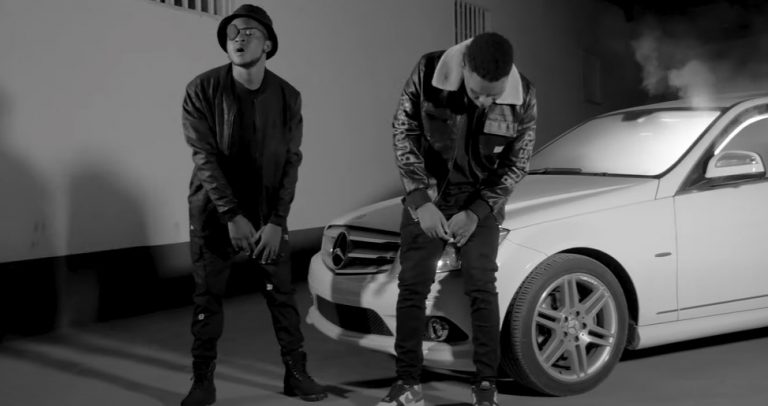