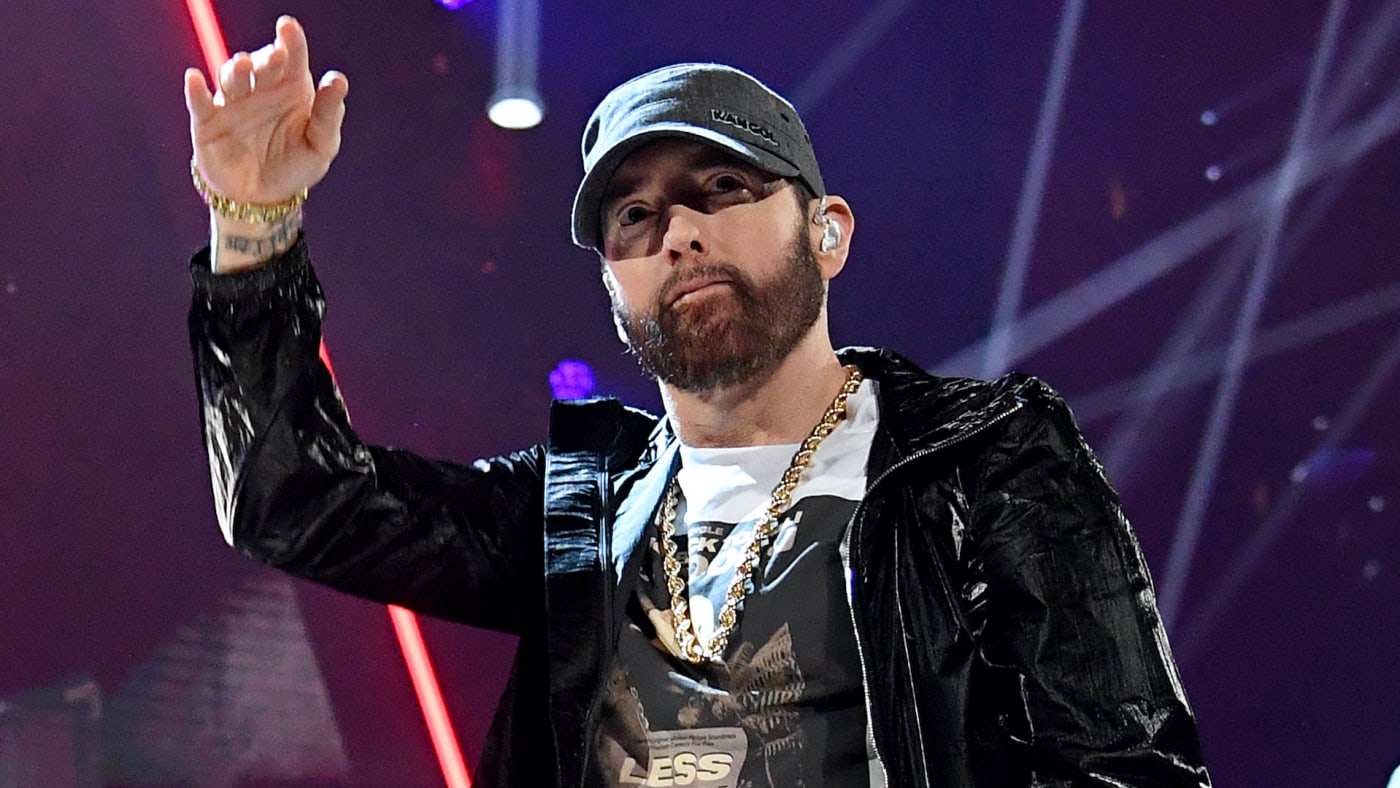 Eminem — “Till I Collapse”

Till I Collapse, was awarded the second platinum to one of Em’s biggest motivational anthems, by The BPI.

I“’Till I Collapse” received its first British plaque almost a year after its release, in 2015. In 2018 the track added a platinum certificate to its record. And now, a new award that signifies over 1.2 million units sold in the UK.

Listen to Eminem — “Till I Collapse” below.