Eminem keeps up his aim of making history as another album has reached a new streaming milestone on spotify.

This is actually Eminem’s 6th project to hit this type of streaming milestone, The achievement  comes after Eminem received a new 11 x Platinum certification RIAA awarded to the album a month ago.

“The Marshall Mathers LP” is Eminem’s third studio album, Dropped on May 23, 2000. Produced mainly by Dr. Dre and Eminem, it became an instant classic and arguably his best album, selling over 21 million copies worldwide. 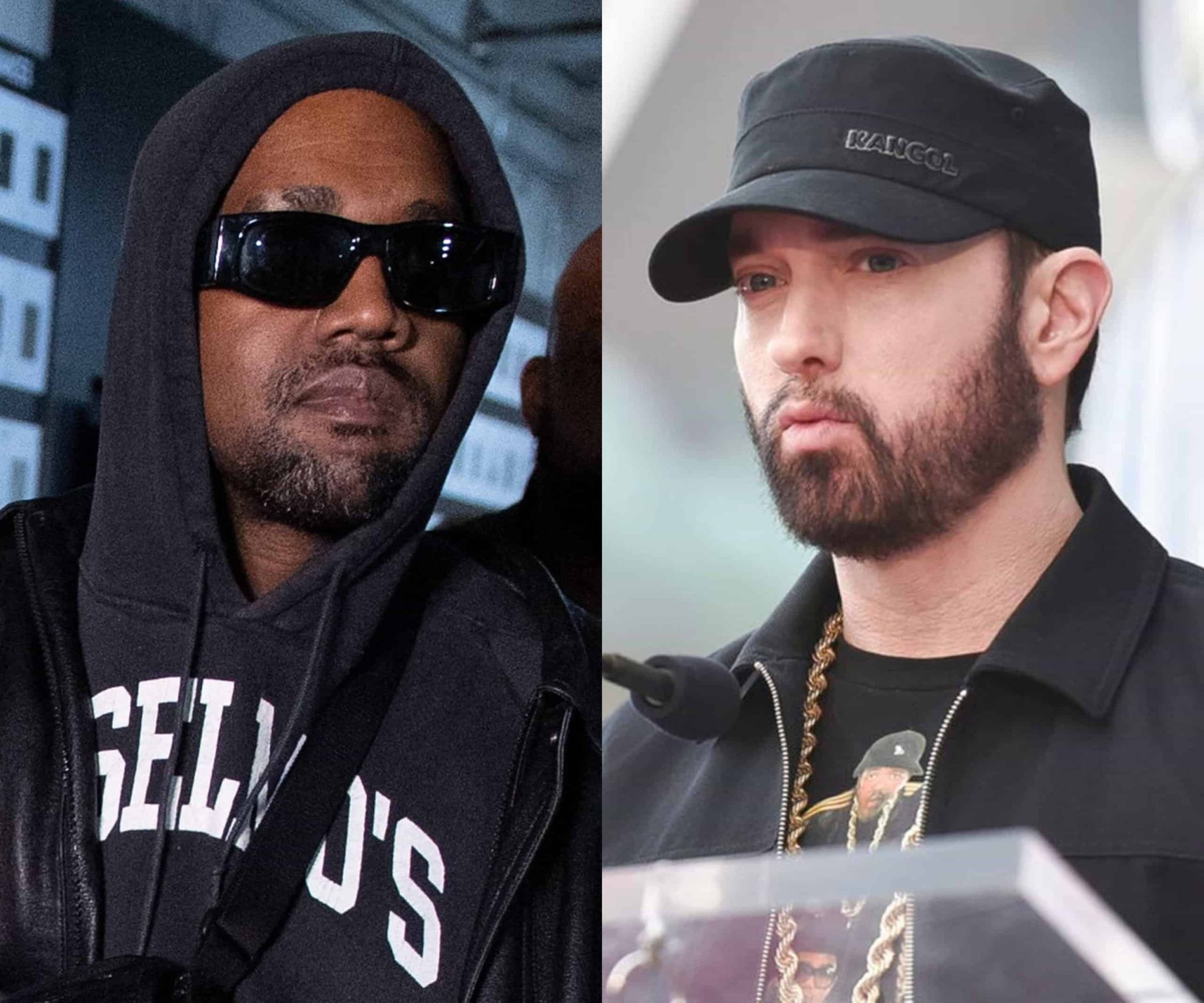 Did Kanye West Just Repeat What Eminem Did 20years Ago ? 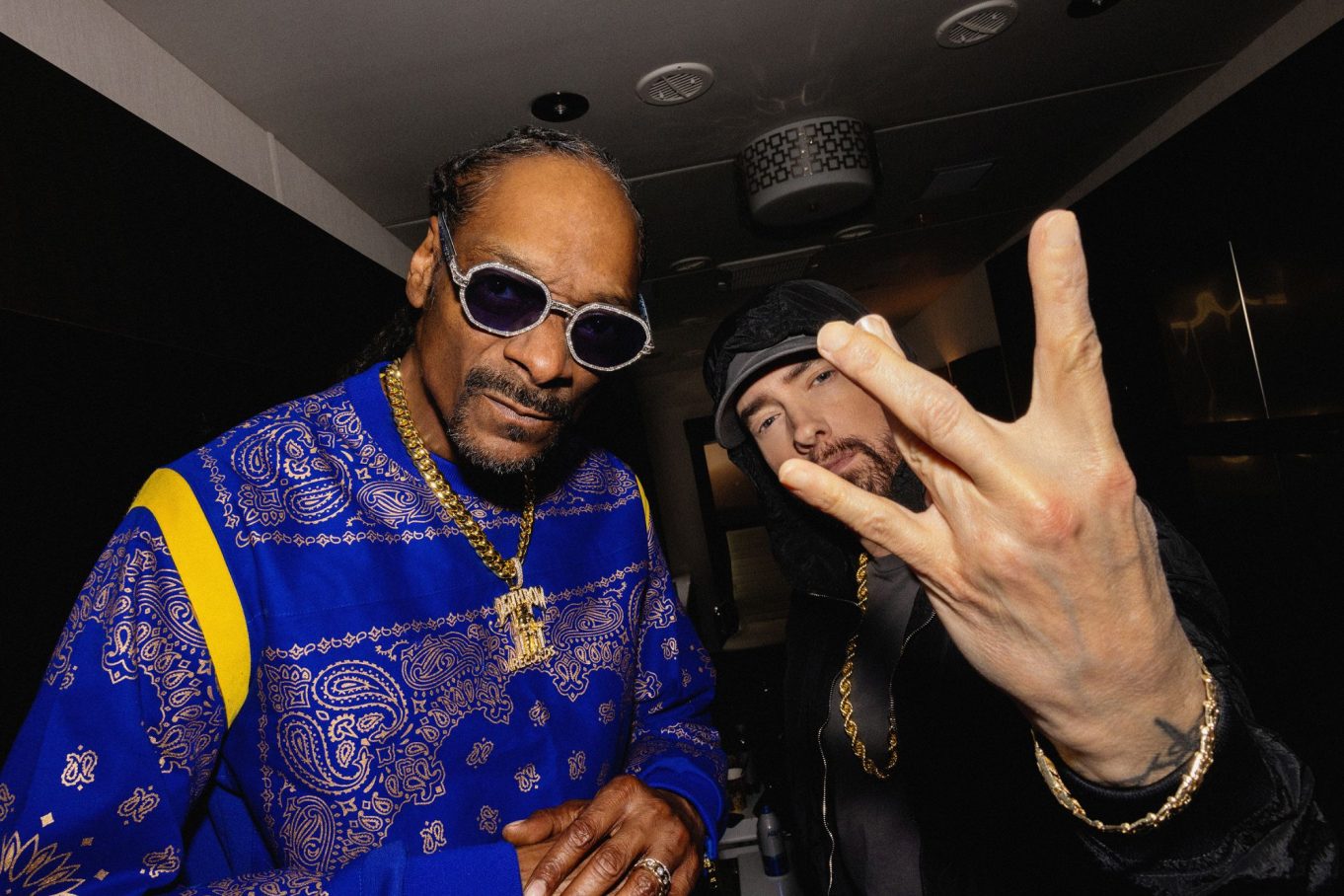 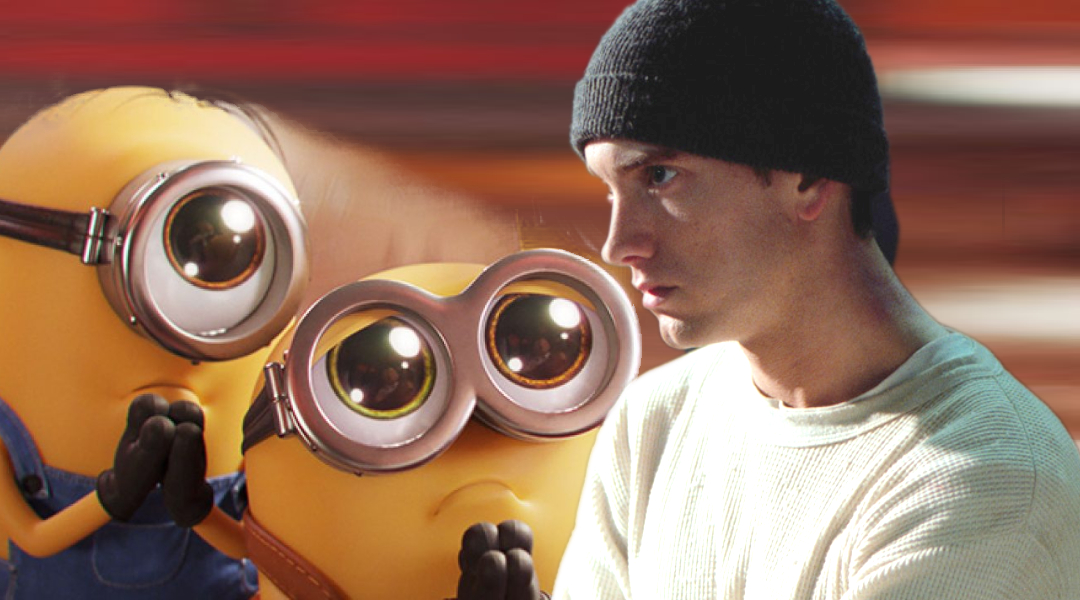 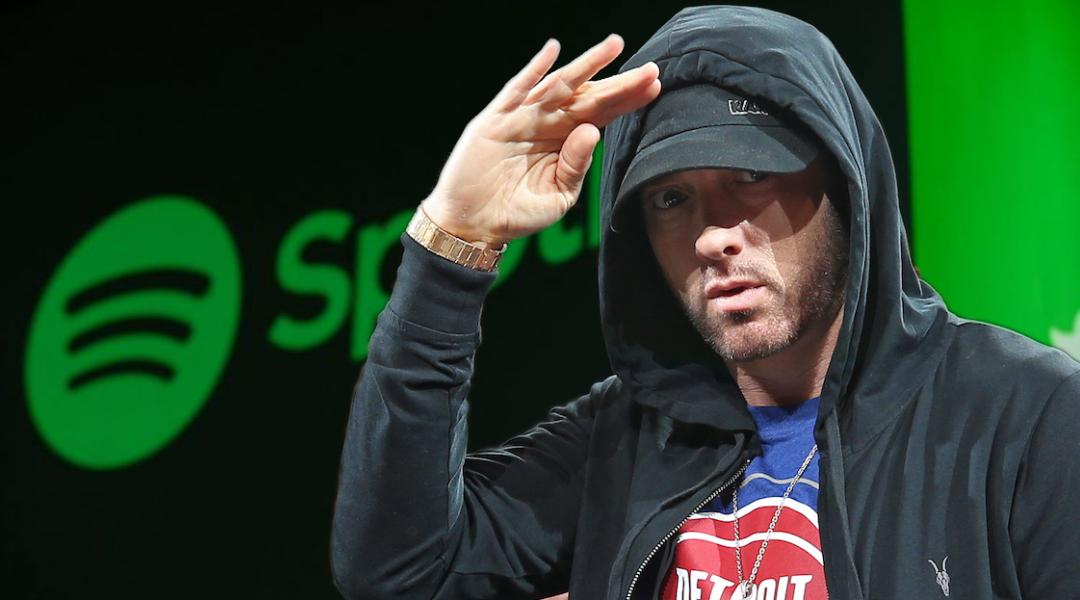