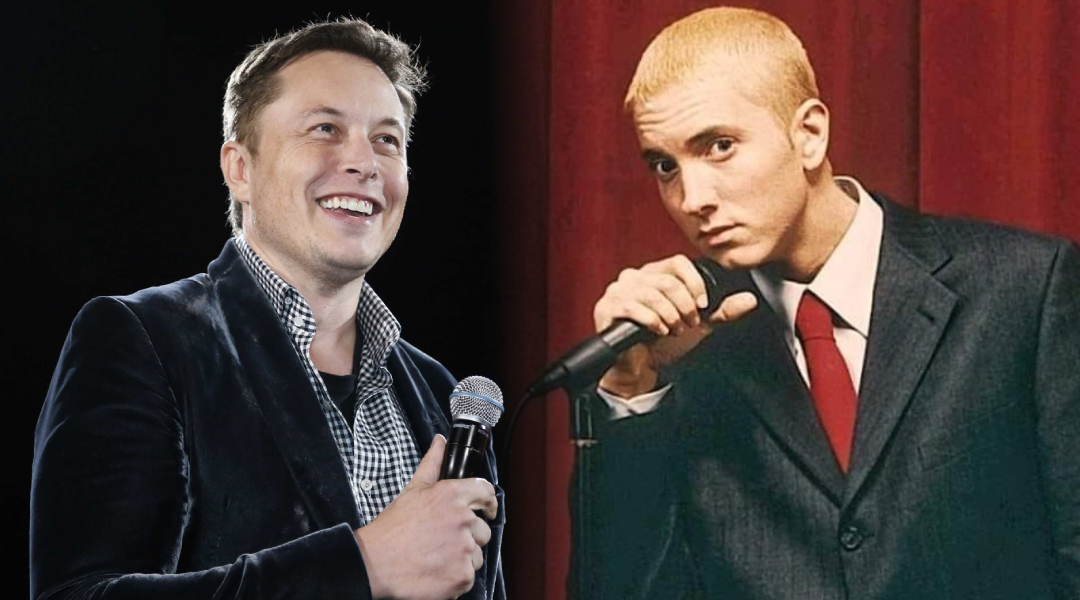 Elon Musk’s lawyers listed Eminem under the “authorities” section of the brief submitted to the court and the billionaire thinks he is the second Shady now.

The FCC won’t let me be or let me be me, so let me see

They tried to shut me down.

Elon Musk is so inspired by the media coverage of this story that now he’s bragging on Twitter about how much he and Eminem have in common: