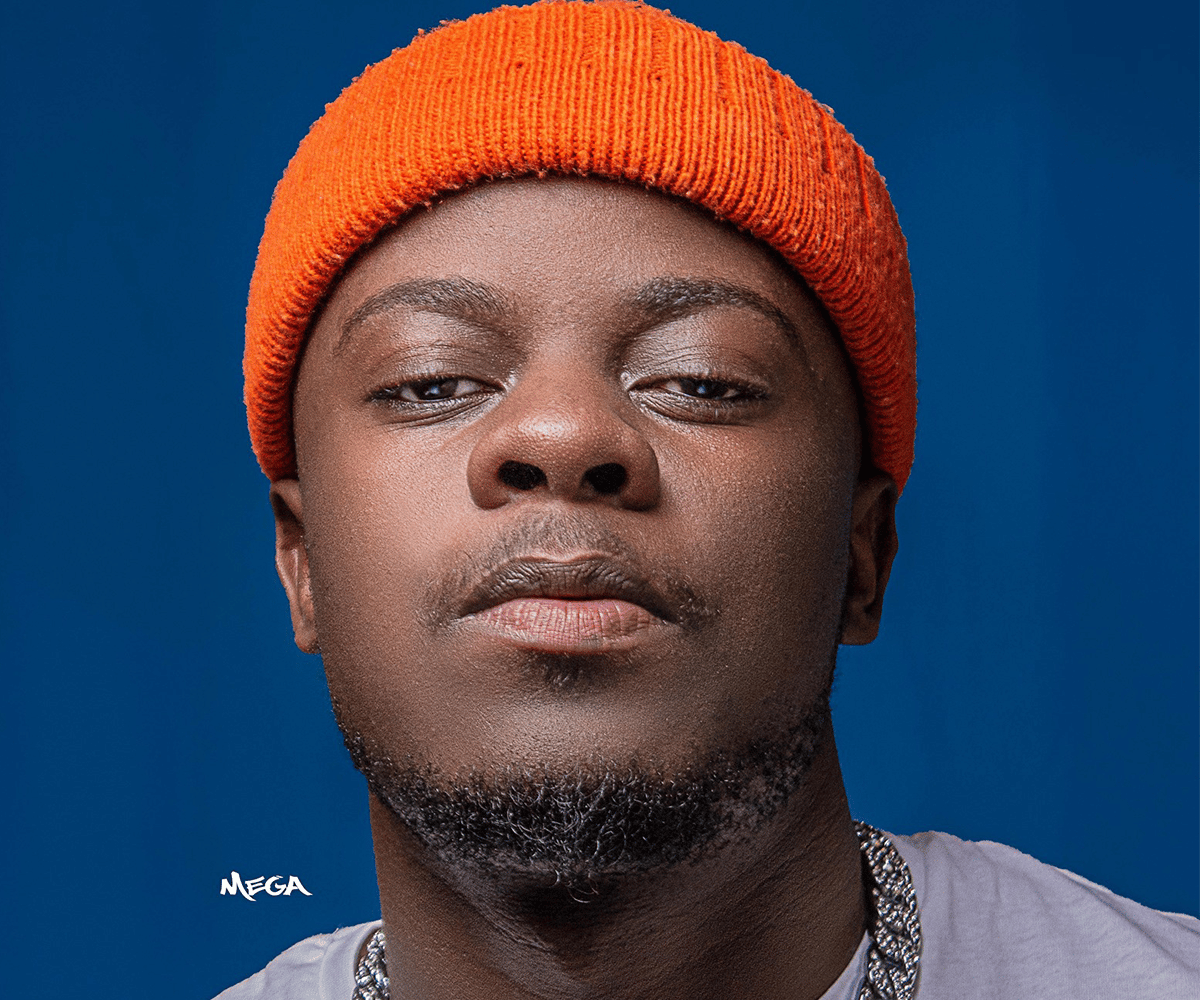 XYZ Entertainments Ltd, sets to drop the album titled God, Family & Music, Full Album for the late Zambian singer who his music still bangs the streets till now, Daev in other names called Daev Zambia, and also before Daev Zambia’s death he had some interesting projects back in the studio which he was planning on releasing but due to his involvement in a road accident and lost his life the projects where not released but recently an announcement was made by the XYZ Entertainments Ltd management announced that they will be dropping Daev Zambia’s album titled God, Family & Music on 7th of August, 2022.

The XYZ Entertainment team dishes out the song titled Need a Woman.