Check out album track-list below. 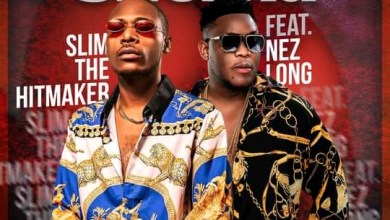 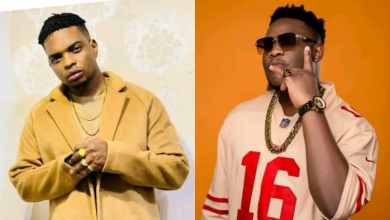 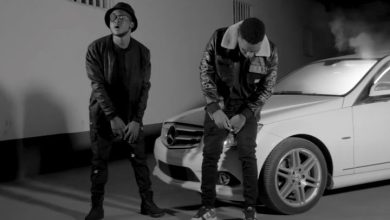