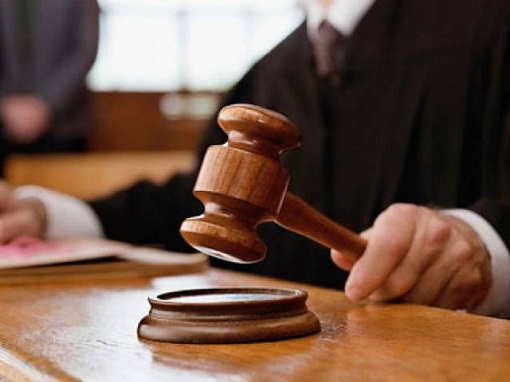 Barberman Sentenced To 15 Years In Jail For Fondling Girl’s Breasts.

A Barberman of  Luanshya on the Copperbelt has been sentenced to spend 15 Years in a correctional facility doing heavy manual work for having Fondling the breasts of a 15-year-old girl.

This is in a case Nickson Cilenga, 20, of Mikomfwa Township, was facing the charge of indecent assault of a juvenile in the Luanshya Magistrate’s Court. On March 21 last year at night, the girl was sent by her mother to buy rice from Mikomfwa market these are the facts stated by the court.

She spoke out to the court that after getting closer to some shops, she met Cilenga whom she considered as a brother as they are both resides in Mikomfwa Township.

And then they decided to work together as Cilenga, was also sent to buy bread from the same market, but as they walked further. Cilenga started diverting from the normal route reading the girl to a secluded area where he made some efforts of kissing her but she refused.

But as the girl refused, Cilenga forcefully started Fondling the breasts of the 15 year old girl but then she started crying and dropped the rice she had bought on the ground.

But In defence, the 20 year old Nickson Cilenga, claimed that the girl and he, have been dating  and they had been in a romantic relationship for some time.